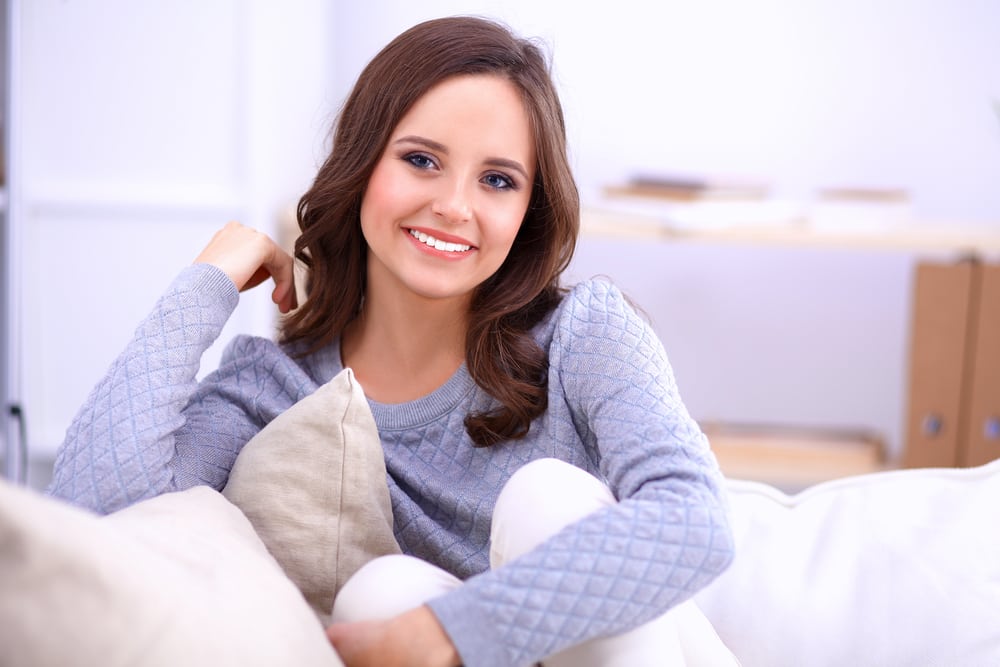 Endometriosis is a common and often painful condition

Endometriosis has been found to affect approximately 1 in 10 women at some stage during their menstruating years. Endometriosis can occur at any time, from when your first period starts through to menopause.

Endometriosis can have a major impact on your quality of life with the symptoms interfering with work, relationships, family and overall health.

Endometriosis is a common condition. The tissue that normally lines the uterus, referred to as the endometrium, is found on the ovaries, fallopian tubes, the intestines or the tissue lining the pelvis (peritoneum). This misplaced tissue implants itself onto the surface and begins to grow and function.

The misplaced tissue (implants or patches) respond to the hormones of the menstrual cycle in the same way as the lining of the uterus does (endometrium). Like the endometrium, the implants thicken and swell with blood in order to prepare for a possible pregnancy. If a pregnancy does not occur then both the endometrium and the implants break down and bleed (the period). Unlike the lining of the uterus, the blood from the implants cannot escape from the body during a period, so it bleeds directly onto the surface of the surrounding organs and tissues. This causes irritation, which leads to inflammation, scarring and can lead to the development of adhesions between organs so that they stick together. On the ovary, the patches can increase in size and burrow in to form cysts, known endometriomas.

Endometriosis can cause severe pain, and can be extremely debilitating, but can be treated accordingly. The likes of Hollywood’s Lena Dunham has suffered from endometriosis, ultimately undergoing a total hysterectomy, which involves the total removal of the cervix and uterus. There is not yet a cure for endometriosis, but there are measures that can be taken to help minimise symptoms. “I know that a hysterectomy isn’t the right choice for everyone,” Dunham writes. ‘It’s not a guarantee that this pain will disappear.’ Which is true; even when the uterus is removed, remaining tissue or lesions on other organs can still cause inflammation and pain over time.

One of the main issues is that there is often a delay in diagnosing endometriosis and some women have symptoms for many years before treatment is started.

The causes of endometriosis are not fully understood and there may be many reasons why it occurs in about 10% of women. Potential causes include genetics, especially if there are other family members with the condition, problems with the immune system and possibly environmental toxins (yet to be proven). Retrograde menstruation is considered the main source of endometrial cells reaching the pelvis and pelvic organs.  Retrograde menstruation is when lining cells from the uterus, which are normally shed during the period, flow back along the uterine (fallopian tubes) into the pelvis where they become implanted and begin to grow.

As women’s menstrual cycles vary, there are a wide variety of signs and symptoms in women with endometriosis.

The type, number and severity of symptoms experienced vary from woman to woman. Some women experience many symptoms, which may be debilitating at times. Others experience no symptoms, or only discover that they have endometriosis because they cannot fall pregnant, or it is found at an operation performed for another cause. Some of the most common symptoms of endometriosis include:

As the condition progresses, the number and severity of symptoms experienced often increases, as does the number of days in the month during which the symptoms are felt. Thus, in the early stages of the disease one or two mild symptoms may be felt for the first day or two of a period. Later, as the condition worsens a larger number of symptoms may be felt with increasing severity for a greater proportion of the month.

How does endometriosis affect pregnancy?

Infertility is usually present in some women affected by endometriosis. Surgical treatment of endometriosis is believed to increase the chances of pregnancy.

Ask a question or book a consultation

Please fill in the online enquiry form to ask a question or book your consultation. Dr Sharon Li looks forward to seeing you soon.  Contact Us!